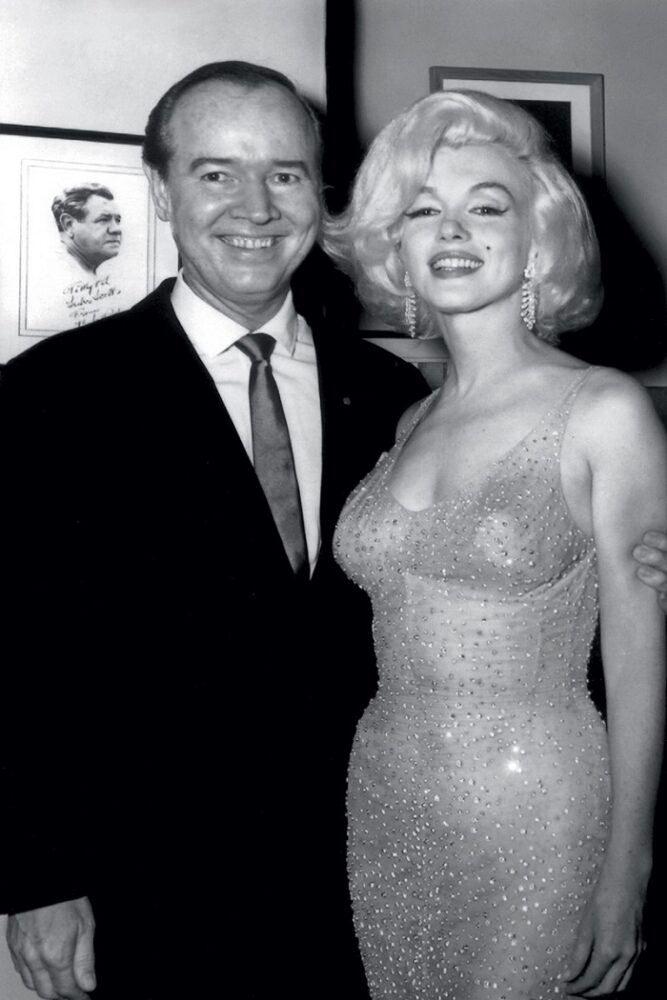 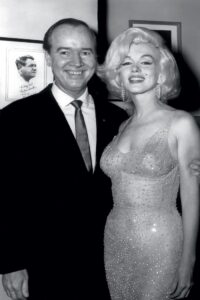 Cherry Grove’s civic governance has always been vested in the hands of its homeowners. The Property Owners Association’s board of directors and all its community service committees were comprised of both heterosexuals and homosexuals. During the Association’s early organizing years most gay individuals, however, served under the protective coloration of the decorous “double life.” While in Cherry Grove the cloak of heteronormativity might be somewhat relaxed, but on the mainland same-sex relationships were mostly covert.

In September 1944, the Cherry Grove Association met at Duffy’s Cherry Grove Hotel where its members proposed to formally organize themselves as a civic entity that would govern the beach colony. Dr. Ernest Osborne was elected president of the association. Other elected officers were Edward Duffy, its vice-president; Richard Sandford, its treasurer; and Mrs. Harriet Erstein, its secretary. The Association’s directors included John Koman, Herman J. Schoenfeld, John Thurber, Arthur Jedlicka and Earl Blackwell Jr., a Cherry Grove homeowner with his business and personal companion, Ted Strong.

Blackwell’s Celebrity Service, begun in 1939, had become a run-away, financial success. It tracked the whereabouts of past, present and rising celebrities, maintained contact listings, and charged an annual fee to its subscribers for access to his information. Blackwell later would become co-editor with Cleveland Amory of the Celebrity Register begun in 1963. Earl Blackwell is not the same Mr. [Richard] Blackwell, the 1960’s fashion disaster arbiter.

Blackwell and Strong rented a cottage in Cherry Grove named “Debris” from Stewart Perkinson in 1941. The rental fee of $15 a month was applied to the eventual purchase price of the cottage and the transaction was completed in 1942. Later they bought Charles Duryea’s “Bay House,” which they completely renovated and modernized. It would become one of the legendary “party houses” in the Grove.

At its annual membership meeting (1945), the Property Owners Association minutes reflect its members’ acknowledgment of the Grove as “a permanent summer resort area” (with approximately 90 owner or renter-occupied dwellings). Blackwell had advanced to the Association’s presidency. He promoted the purchase of a building for sale in Sayville that could be floated across the bay and refurbished as the Association’s meeting house.

He raised $1,000 (the purchasing power of $14,254 in 2019) for a new community house “through the first annual Cherry Grove county fair (and costume ball.) Blackwell’s promotional and publicity skills, honed at his Celebrity Service events, were put to brilliant use.

The fair was a glamorous Saturday night event held at the beach colony on Sept. 22. Ferries and private boats transported fairgoers from the mainland and back from 8 p.m. until a final midnight return home. Blackwell created a small midway, mimicking the type seen at rural county fairs, on Duffy’s hotel porch, which he festooned with hundreds of colored lights and garlands of hydrangeas. Guests entertained themselves with games of chance, a grab bag stand and carnival-style amusements. The hotel’s dining room was transformed into a country barn and sideshow with a harvest-themed panorama replete with corn stalks, pumpkins and a country store stocked with homemade goods.

A town and gown ambiance was achieved with a costume ball and sophisticated prizes It was estimated that over 1,000 people attended the event. At the Sept. 29, 1945 meeting of the Cherry Grove Property Owners Association, its members formalized plans for purchasing lots on which would sit a 1-1/2 story, cedar shake clad carriage house. The Association had purchased the building for $400 from a Sayville estate; the housing development parcel owned by August Kappel, a local real estate developer. The building was floated across the Great South Bay that fall by Clive Davis of Davis Brothers (Blue Point, NY).

The carriage house was winterized quickly, and its subsequent renovations were carried out principally by an area carpenter, Andrew Novotny, with the help of Cherry Grove resident handymen. Membership meetings of the Property Owners Association began onsite at the carriage house immediately the next season, 1946.

One period photo of a community meeting, taken in the carriage house, shows residents seated on low benches in space dimly illuminated by ambient light, perhaps from open carriage house doors and windows. The building had no electric lighting between 1946 and 1948. Thereafter, two four-light gas fixtures with a hook-up to gas tanks were installed in the building to provide interior illumination.

In the fall of 1948 two theater construction fundraising events, a Halloween Party (featuring Richard Avedon, its photographer of costumed guests) and a speakeasy-themed Roaring ‘20s Party were held at the exclusive NYC penthouse nightclub Spivy’s Roof. The construction of a full hemp-house theater addition to the carriage house with dressing rooms, orchestra pit (since removed), and a renovated auditorium with a balcony and lighting booth was completed by the beginning of the 1949 summer season.

By 1950, Blackwell’s celebrity tracking and events planning business seems to have overtaken his summer holidays, time once dedicated to Cherry Grove governance and entertainment endeavors. He sold his Grove property to remain in New York City.

We can only posthumously thank Earl Blackwell Jr. and his companion at the time, Ted Strong, for their vision and acumen in establishing the arts and entertainment legacy of today’s Cherry Grove Community House and Theater.