(Three-and-a Half out of Five Stars)

The musical “Ever After” is based on the 1988 film, and is a refreshing take on
the classic fairy tale Cinderella. It has a sweet musical score with by Zina Goldrich and lyrics by Marcy Heisler. It is directed and choreographed by Tony Award winner Kathleen Marshall with her usual aplomb.

It is a very pleasant evening. 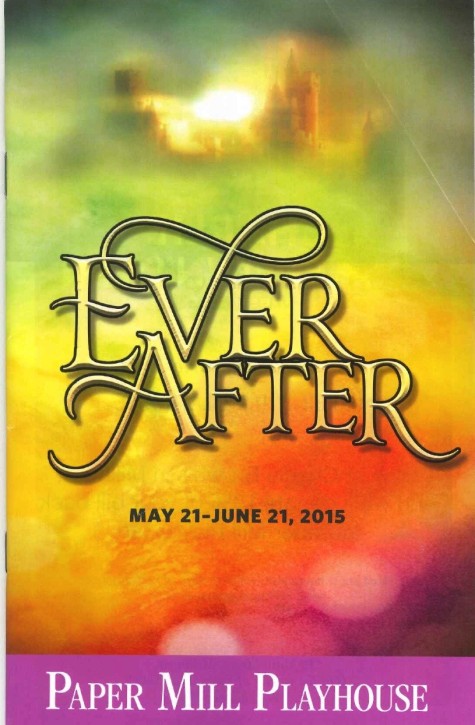