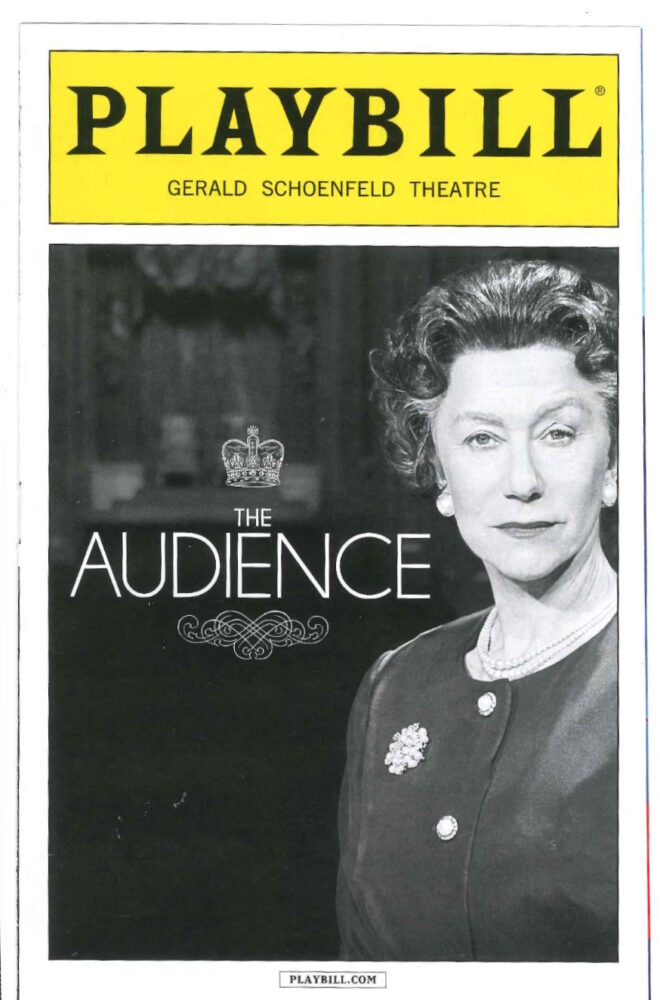 All hail the Queen! Dame Helen Mirren received a 2007 Oscar, Golden Globe and BAFTA Awards, among others, for her portrayal of the current reigning British monarch Queen Elizabeth II for the 2006 film The Queen (which had a screenplay by Peter Morgan.) In this play, Ms. Mirren is once again playing Queen Elizabeth, this time on stage. Queen Elizabeth II has met with each of her prime ministers, once a week, for her over 60-year reign. In Peter Morgan’s play he writes of what might have happened at these meetings, from Winston Churchill to the current Prime Minister David Cameron. We see her audiences with eight of the 12 prime ministers. Don’t worry if you are not up on your British prime ministers there is an insert in the program with facts and information.

Stephen Daldry and the set direct the proceedings with great flair, and the costume designs, which really evoke time and period, are by Bob Crowley. The performances are all first rate with all the actors capturing an essence of the person they are portraying. Four actors have been brought over from London, reprising the roles they originated in the West End production, which opened at the Gielgud Theatre in March 2013 (winning Dame Helen an Olivier Award for her performance). The two-standout performances are from British actor Richard McCabe, who won an Olivier performance for his portrayal of Prime Minister Harold Wilson, and the brilliant two-time Tony Award-winning actress Judith Ivey as the Baroness Margaret Thatcher. The show, however, rests squarely on the very broad shoulders of Dame Helen Mirren and she is sublime perfection. There is no other actress that could capture the queen like Helen Mirren. In this play, she has the added challenge of jumping back and forth in time playing the queen at various ages from 1951, before she became queen, to the present. Age has no effect; she magically plays both the younger and older queen with seemingly very little effort. Dame Helen is acting royalty. Long may she reign! 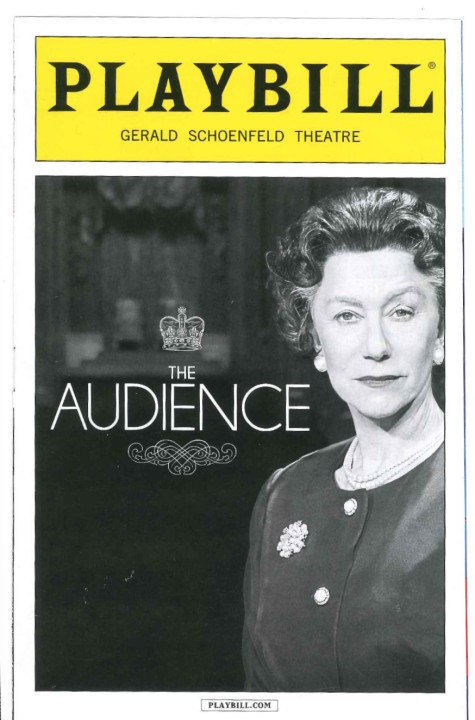